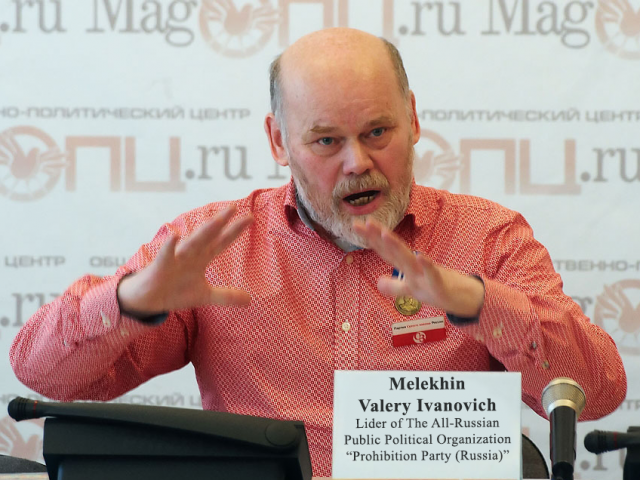 – Sobriety, as a water, will find path for itself, despite of obstacles, which will stay on it’s way
National

In order to consolidate, first of all, we should delimit ourselves

In the hot July days of 2018 year there were a traditional meetings of a sober movement (MSM forthgoing) in the Urals.

MSM is a composite part of international sober movement.

Since 1989 year, teetotalers of Russia, Ukraine, Belarus, Kazakhstan, Baltic, are collecting themselves in the summer summits every year. In the 2019 on the lake Tugoyak, which is main point of summation of sober powers of country, we will be collected in thirteenth time on the jubilee meeting. In that perestroika times the meeting on the Tugoyak was sole, where was possible to collect until 3-4 thousand people. This was continuing for 10 years in Tugoyak, after that we were collecting next to Chebakyle on the lake Elanchik for 10 years. Centrifugal process and aspiration to delimitation appeared in 1995—1998 years, especially after 1998 year, when we lost Fedor Uglov, who was recognized leader of MSM of Russia. In 2005 year the Unity of Conformation and Preservation of sobriety (UCPS Sober Urals) came out and began to organize it’s meeting on the Paxomovo lake. Since 2010 year a difficult times came after death of Petr Sumin, who was governor of Chelyabinsk region and who patronized MSM. Until 2009 year representatives of the executive, legislative authorities, Orthodox and Muslim confession steady arrived to our opening of meetings. Since 2010 in Chelyabinsk region the governor Yurevich was elected who was antipode of P. S. Sumin. Since 2010 we collected ourselves for three years on the lake Peschanoe. Do not forget the riot police with guns, clubs and handcuffs. In 2014, we returned to Turgoyak again. In the zero years, the Orthodox teetotalers organized themselves and created the St. John the Baptist Orthodox brotherhood of sobriety «Trezvlenie». In the beginning they came in Merkushino under Verhoturje in the middle of July. Since 2009, they began to hold their meetings on lake Uvildy. In 2018, with the support of the government of the Sverdlovsk region and the Yekaterinburg diocese, an international meeting of teetotalers was held at the Mariinsky reservoir under Revda. 300 people arrived from Russia, Ukraine, Belarus, Kazakhstan from the cities of Moscow, Samara, Ufa, Yelabuga, Almetyevsk, Yekaterinburg, Chelyabinsk, Volgograd, Surgut, Nefteyugansk and so on.

MSM is a socio-political phenomenon, indicating the high consciousness of the participants, care for the Motherland and their offspring. Its essence is the struggle for national sobriety.

The MSM is an integral part of The international sober movement and is divided into several parts:

1. Religious:
Teetotalers, who is professing a particular religion of sober direction, the oldest part in the sobriety of the world. Before the revolution, there were more than 2,000 sober societies. 95% of them were Orthodox. They consisted of more than 500 thousand people. Today in Russia: Orthodox Teetotalers, for example: St. John the Baptist Orthodox brotherhood «Sobriety», followers of Brother John Churikov and others. There are representatives of Protestantism, Islam, Hinduism, Buddhism and others.

2. Who are having social status:

3. An organization of former addicts:

Strategy and tactics of MSM today

Alcohol problem is solved only in the political plane. Our main slogan of agitation: the requirement of the Dry Law completely. No moderate and cultural drunkenness. Half-measures are only harm. Or drunkenness will win Russia or Russia will win drunkenness.

Conscious sober Russia should become an organized force that can really influence the government. Only the government will sober the people.

«Unfortunately we have to admit that the scale of death due to mass drunkenness, the severity of other alcohol problems is not really recognized by the leadership or the population of the country. The vast majority of Russians do not believe in the ability of the government to change anything in this area. Drunk country has long forgotten how to count their dead».
(Alcohol history of Russia 2009 year. 300 A.V. Nemtsov)

The goal of the MSM is the complete sobering up of our people, i.e. Sober Russia. Until we sober up, there will be no fundamental improvement in all vital areas and no programs will be implemented. The MSM must be transformed into a growing social force. From its bowels crystallized core organization — (the party of sobriety), which gradually become stronger and can really influence the current government.

The government will be forced to change its pro-alcohol policy to anti-alcohol. The sobriety party will achieve the all-Russian referendum „About full sobriety in Russia“.

The crisis in society is not overcome, the theme of sobriety will grow inexorably. Russia needs sober power. Any serious work is built only from below. Our strength is the truth and the effective work of the first – class clubs of sobriety.

The MSM must be reformed. It's got to be strong. Personnel work should be improved. Main seminars: history of MSM, sobriety and the Internet, the basic laws of sobriology and the theory of social programming by G.A. Shichko, sobriety – the Foundation of health, extreme sobriety courses, sober tourism.

«Russia continues to pay millions of citizen's lives for not knowing the whole truth about alcohol, tobacco and drugs. Therefore, the spread of conscious sobriety, in fact, means the return of man to his natural state, at a higher
the level of consciousness and understanding.» The psychology of the formation of conscious sobriety»
(P. I. Gubochkin 2009 year p. 219)

Our country need to commit fully to the sobering Russia. Otherwise – the death! If we don't sober up, we'll be wiped off the face of the earth.